“Hasta que te conocí”, is a drama series that follows the steps of Alberto Aguilera Valadez, towards his dream to fame. A tour of 13 episodes based on unpublished evidence that reveals, as never before, the life of the Divo of Juarez: Juan Gabriel. A story that tells how his talent led him to defy his fate and overcome poverty, betrayals and prejudices, to become Juan Gabriel, the most beloved musical icon in Latin America. “Hasta que te conocí” was nominated to an International Emmy Award in 2017 in the Category of Non-English U.S. Primetime Program. 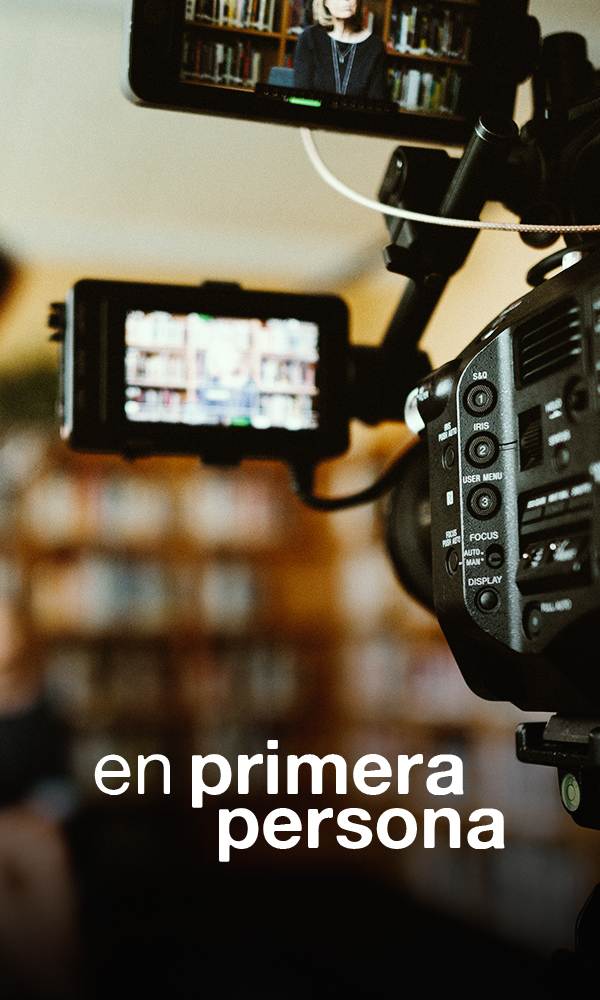 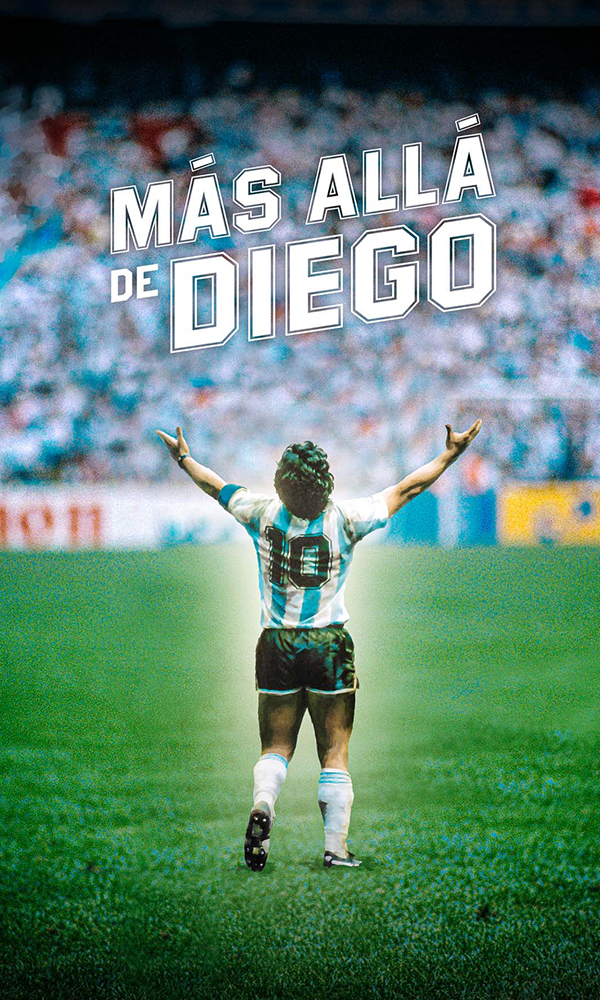 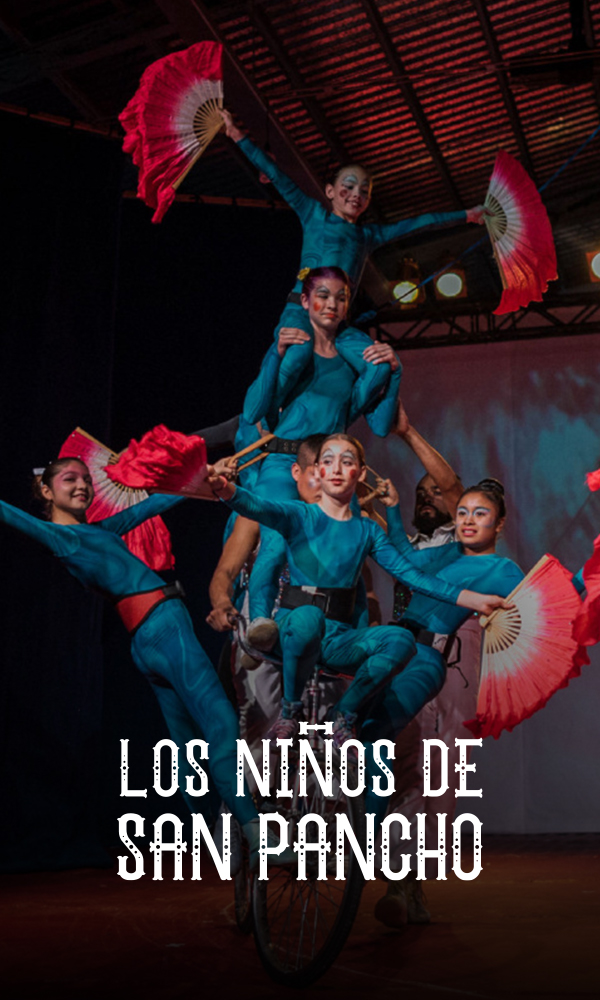 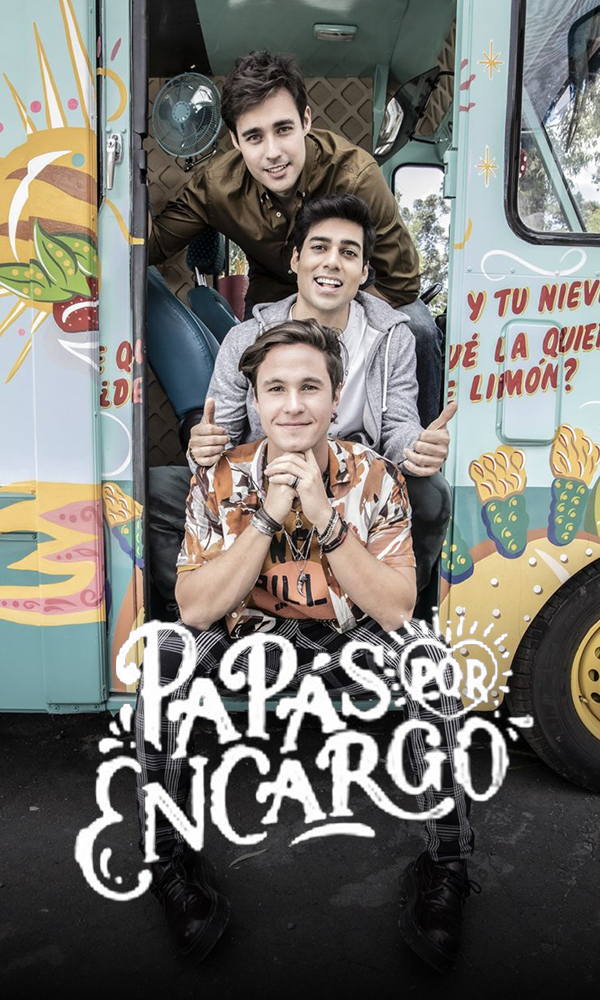 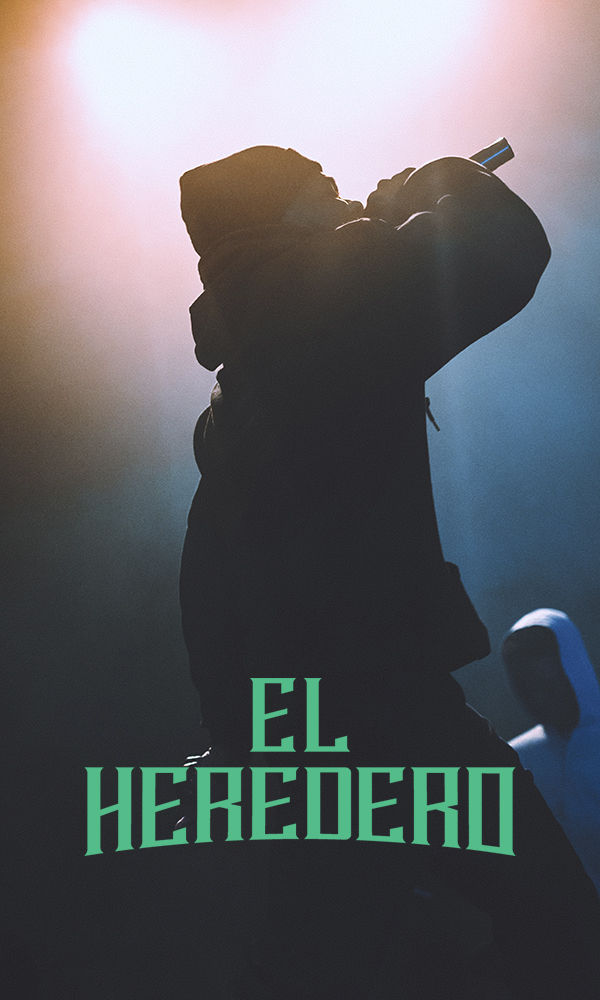 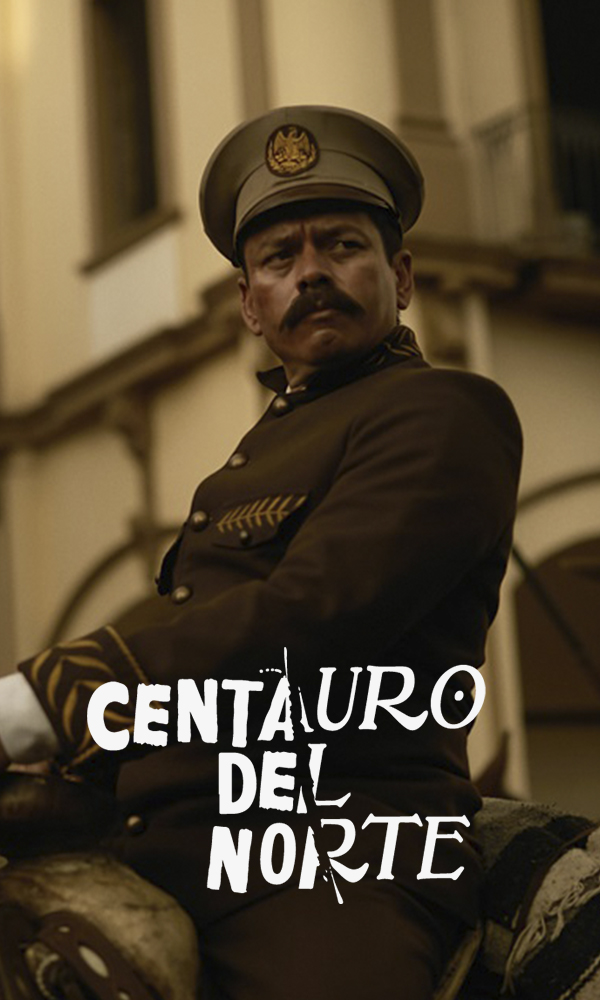